Climate Change and Role of Youth 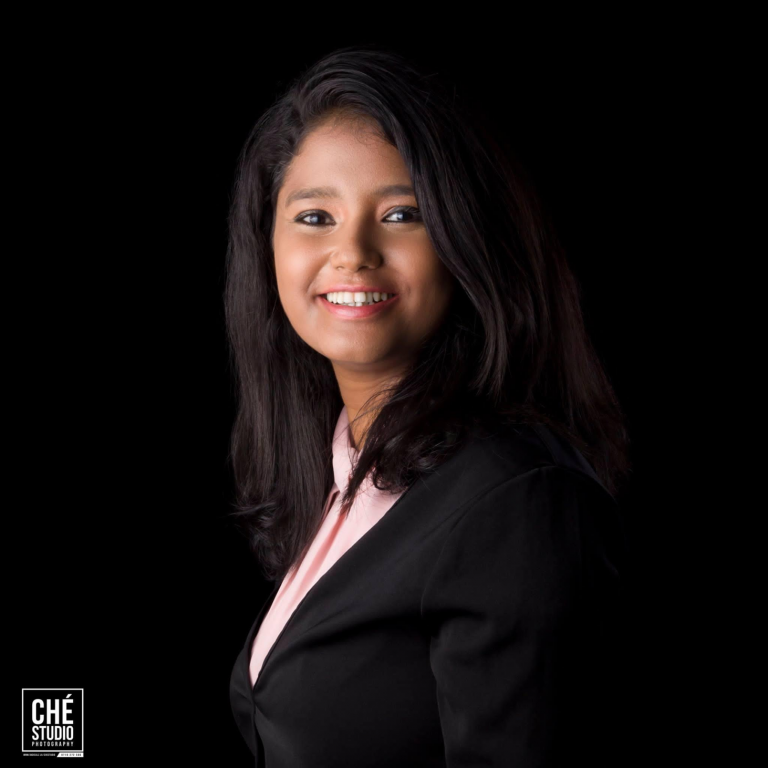 “Climate Change” has become a very common word today. Before moving to discuss about climate change, it is better to understand what is meant by climate in simple terms. Climate is the quality of our living environment, and it can be characterized my common features such as temperature, rainfall, precipitation, humidity, wind etc. The global climate is generally protected by the ozone layer located right round the globe. It protects the earth from the heat waves emitted from the sun. During the past few centuries, especially during last few decades the content of carbon dioxide in the atmosphere has been gradually increased due to many reasons. This carbon dioxide damages the ozone layer thereby allowing heat waves from the sun directly to areal on the earth. As a result of this phenomena the temperature on the earth is slowly increasing. This temperature increase has caused many unfortunate repercussions adversely affecting the lives of mankind. With the dawn of new millennium, the effects of climate change are becoming severe and today it has become the major threat to all living species in the world.

There are many reasons contributed for increase of carbon dioxide content in the atmosphere. The main reason is the burning of fossil fuel while there are many other reasons such as clearing of jungles, high emissions from industries, burning of plastics, pollution of water ways and soil erosion. The climate change has resulted increase in daytime and nighttime temperatures, serious changes in rain fall patterns and reduction of rainfall which give rise to flash floods, landslides and extended droughts and reducing the availability of water for domestic and agricultural purposes. The effects of climate change are not limited to a particular sector in the society instead it affects almost all sectors of the society. Non availability of adequate water resources for agriculture will hamper the harvest which will eventually increase the poverty. It has been found that during last decade the average temperature on the earth has been increased by 1.50 C due to the climate change. This has resulted in a sea level rise because of melting of glaziers. It has been forecasted that if temperature increase is continued to be maintained at this level, low lying countries such as Maldives and Seychelles will be under water in few decades. There are many other adverse effects that may happen due to climate change such as land degradation resulting less crop yields, siltation of water storage reservoirs, danger to fish and many other damages to the ecosystem.

Climate change will badly affect to all sectors of the society irrespective of gender, ethnicity, or age. However, it will have more serious effects on the youth as they will live with above changes for long time and gradually facing increasing threat. Therefore, youth have a big role to play in respect of climate changes.

As the younger generation, if we can follow eco- friendly life, it would be the best solution to combat the Climate Change impacts. At present most of the clothes are made by synthetic or plastic related materials. As we already have lot of clothes in order to match current fashion designs still we can share the clothes; with our friends without purchasing new clothes. Secondly with the developed and very close virtual media, we can check and look upon many climate related movies and documentaries. I would like to emphasis that I have being influenced a lot by some of the documentaries that I watched in Netflix. I recommend those movies which would emphasis the willingness of youths to climate related activities. I guess many of you all have seen the recent policy passed by Dehiwala/ Mount Lavinia Municipal Council of Sri Lanka enhancing coffins made out of cardboard. Through research, youth can influence the policy makers for the local government to take specific actions to combat Climate Changes.. Apart from these specific actions there are many general actions that you all can follow as well. They are such as host a guest speaker at your school, campus, workplace, or in your community, visit schools to discuss climate change, organize a beach- or litter clean-up (This will be the best action that we can work on current situation in Sri Lanka), further promote climate-friendly actions and waste reduction in your community – for example through biking to school/work campaign or plogging (sport while cleaning),organize tree planting or volunteer with a community garden and host workshops between corporations and climate-related startups in supporting new ideas on climate change and fundraising for the startups; last but not least convey climate change messages through art and visuals, i.e. organize a photo exhibition, create video clips concerning climate change or on how to conserve the environment, start a blog, etc.
Further there are international youth climate initiatives that you all can be a part of. They are YOUNGO, Climate Reality Leadership Corps, Connect 4 Climate, As well as Global Youth Climate Network, an initiative of the World Bank Youth (Y2Y) Community.

About the Author – Eng Tharika Fernando is a project engineer working for the National Water Supply and Drainage Board. Further for her involvements for youth-related activities and passion for Water and Climate Change initiatives, along with several other ambassadors she has been selected as a Climate Change Ambassador for Cohort 2021.