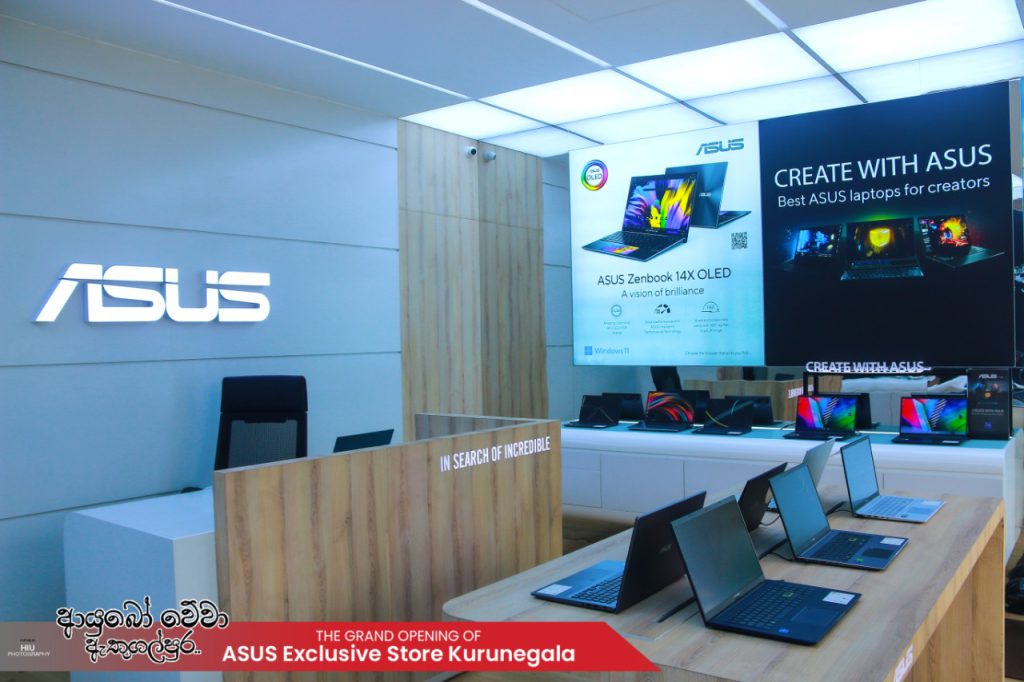 ASUS Sri Lanka, the local operations of Taiwanese tech giant ASUS, has expanded its footprint to the North Western Province by unveiling their latest exclusive store in the city of Kurunegala recently. ASUS has once again collaborated with its partner Pro tech computer system to officially launch Exclusive Store (Pvt) Ltd. The store will host […]

It was the saddest and humiliating moment for Sri Lankans when the Central Bank of Sri Lanka could not make good our nation’s monthly international debt installment. We realised then that the rafters were shaking and an economic collapse was starting us in the face. Prior to that many blunders by our previous leaders and former […] 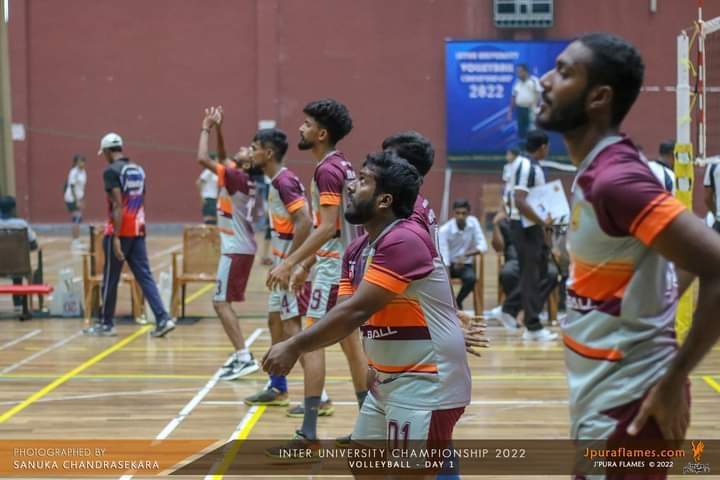 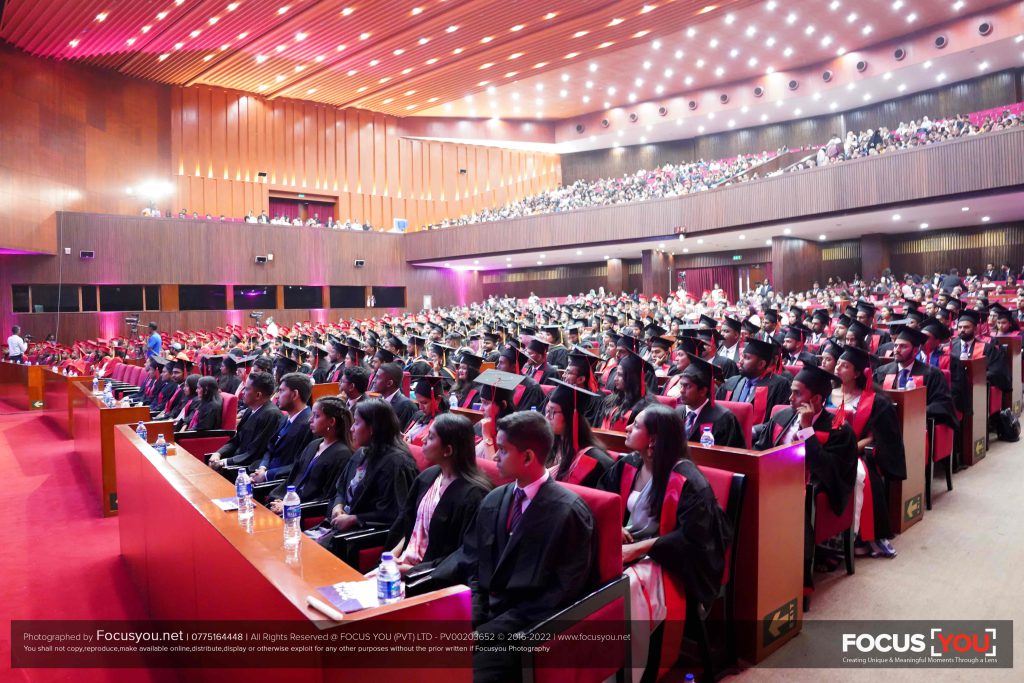 Imperial College of Business Studies (ICBS), one of the fastest growing education providers in Sri Lanka, held the ICBS Graduation 2022 at the BMICH where hundreds of students received their globally-recognized postgraduate degrees, degrees and diplomas amidst a large gathering of students, distinguishes guests, ICBS academic staff members and parents. The ceremony was held under […]

Prospects Academy and Prospects College of Higher Education (PCHE) successfully conducted their Annual Graduation 2022, where students who have completed their Diploma, Bachelors and Masters level qualifications were conferred with their degrees, amidst a large gathering of fellow students, staff, parents and well-wishers. The Chief Guest of the graduation ceremony was Mr.Ravi Jayawardane, Group Chief […] 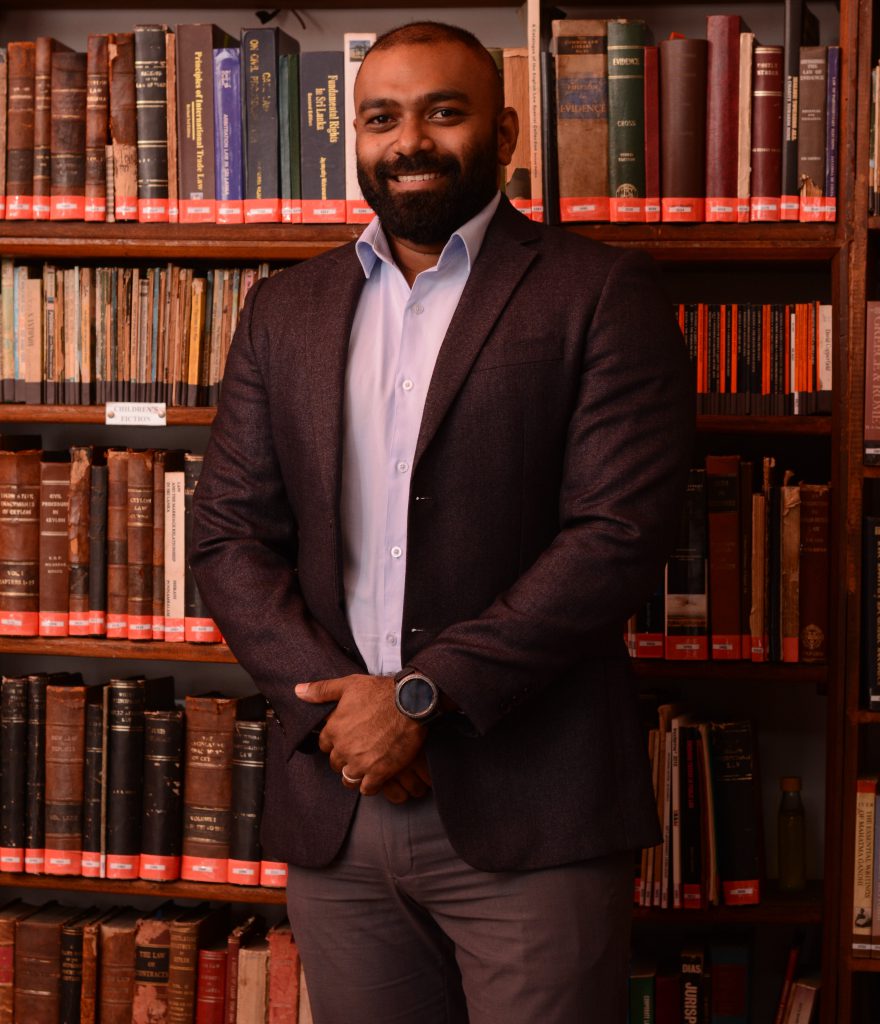 Experienced Brand Development, Marketing and Client Serving Specialist Pravinth Deepan has been appointed as the President of BNI Benchmark, marking a new chapter in his long, illustrious career.As part of Colombo North Region, BNI Benchmark Sri Lanka, is the most successful chapter in the country and is therefore considered to be the No.1 local chapter. […] 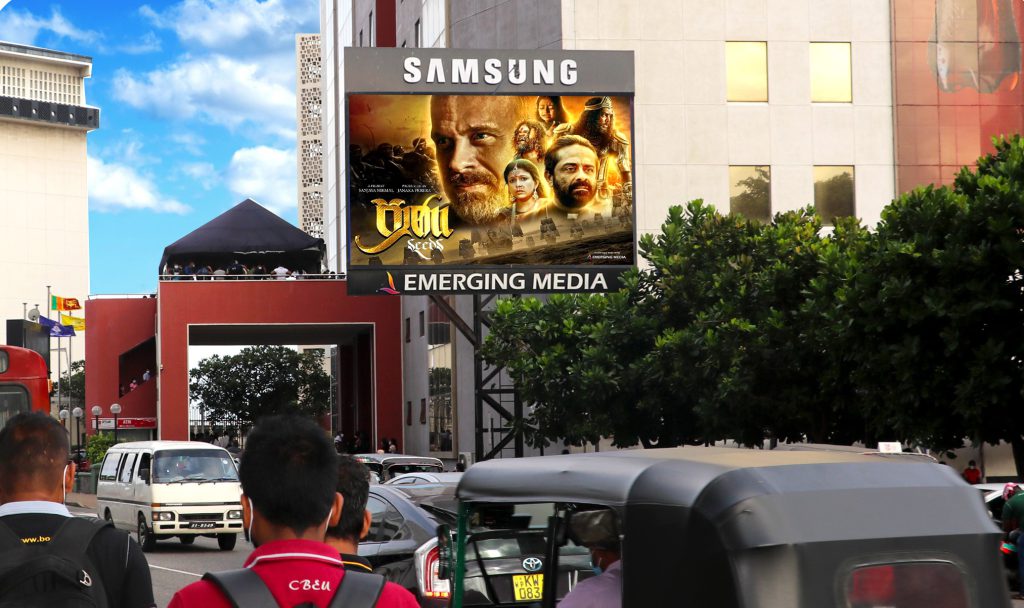 “SEEDS” is a Sri Lankan movie inspired by real-life events featuring the war crimes, which took place in Mannar 475 years back during the rule of King Sangiliyan of Jaffna. This untold story was uncovered after being inspired by the Easter Attack and the corrupted outlines behind the horrendous bloodshed.    The movie is centered […] 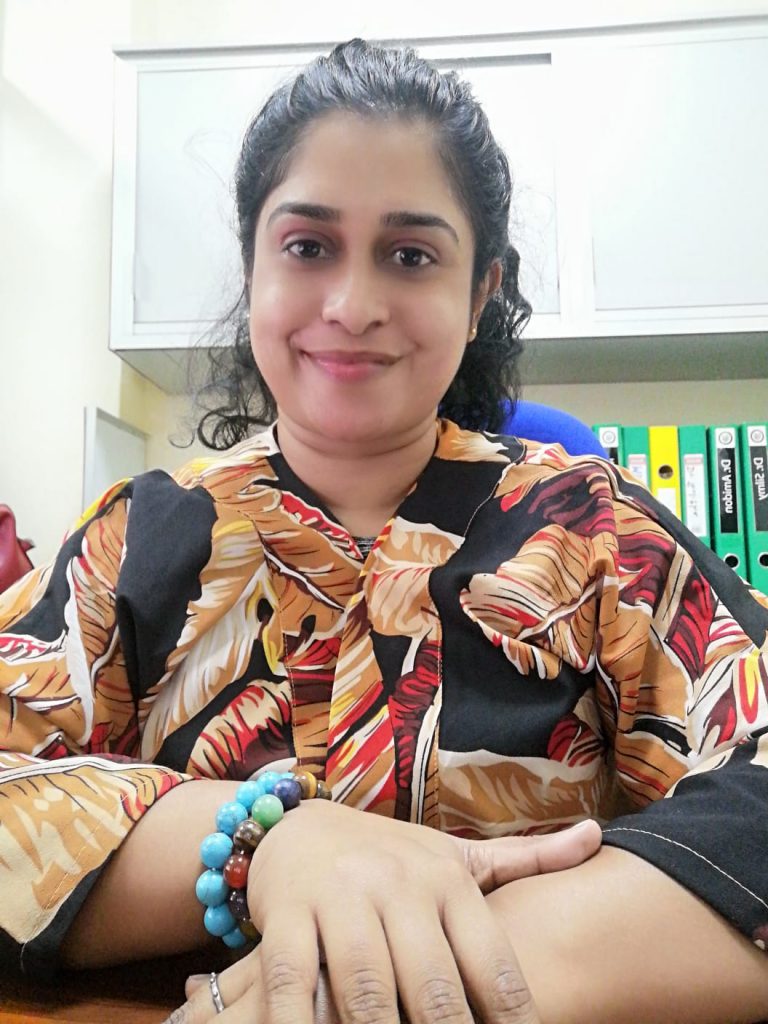 AIC campus interviewed Dr. Kalhari Pitigala, a Counselling Psychologist specializing with children and adolescents who focused on the most sought after topics of child psychology. On her first interview, her topic was on “childhood anxiety” a condition so easily overlooked by many caregivers at present. In discussion, Dr. Kalhari, pointed out that anxiety is constantly […]

Ceyline Travels, the travel arm of diversified marine services company Ceyline Group, is proudly representing Sri Lanka in the global travel and tourism arena by entering the International Travel Awards. The International Travel Awards is one of the most prestigious award ceremonies in the world that rewards businesses within travel, tourism, and hospitality industries worldwide. […]

WEConnect International has launched the Women’s Business Enterprise Certification for businesses that are at least 51% owned, managed and controlled by one or more women in Sri Lanka. WEConnect International Certification is a globally-recognized assessment process available in 50 countries that is designed to make it easier for women-owned businesses to scale within global value […]