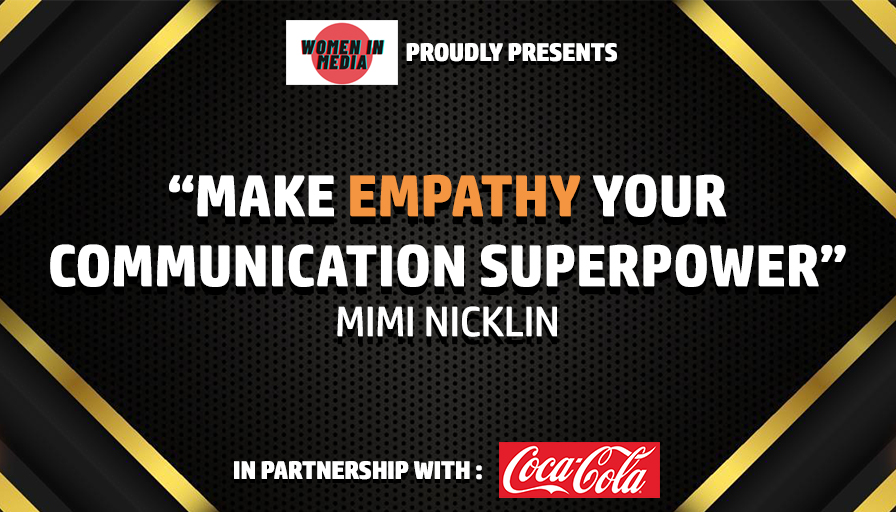 Mimi Nicklin, world-renowned empathetic leader, CEO and best-selling author, continued to spread her powerful and timely message of empathy in Sri Lanka as the key speaker at the latest Women In Media event. Titled “Make empathy your communication superpower, the invitees-only event was organised in partnership with Coca-Cola was held at Hatch Works recently amidst […] 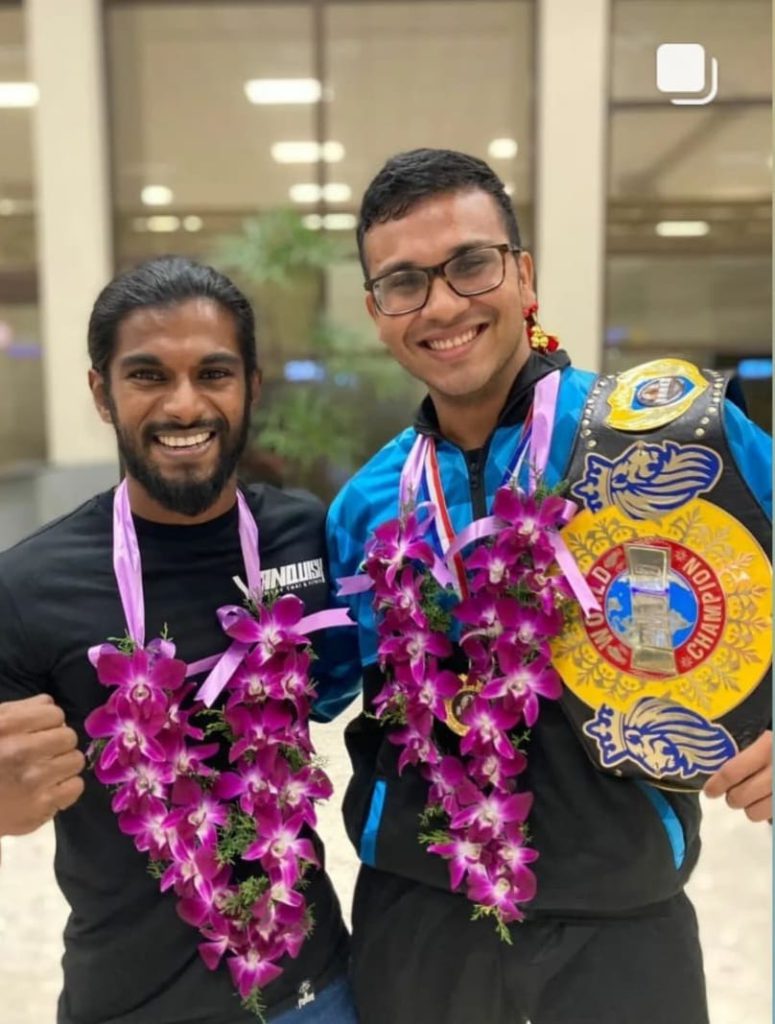 Sri Lankan Gevin Linden won the World Championship and three of his fellow fighters from won medals at the World Muay Thai Championship 2022 organised by the International Muay Thai Organisation held in Jawa Barat, Indonesia from 8th to 11th December 2022. The event which consisted of Pro and Semi-Procategories witnessed the participation of fighters […] 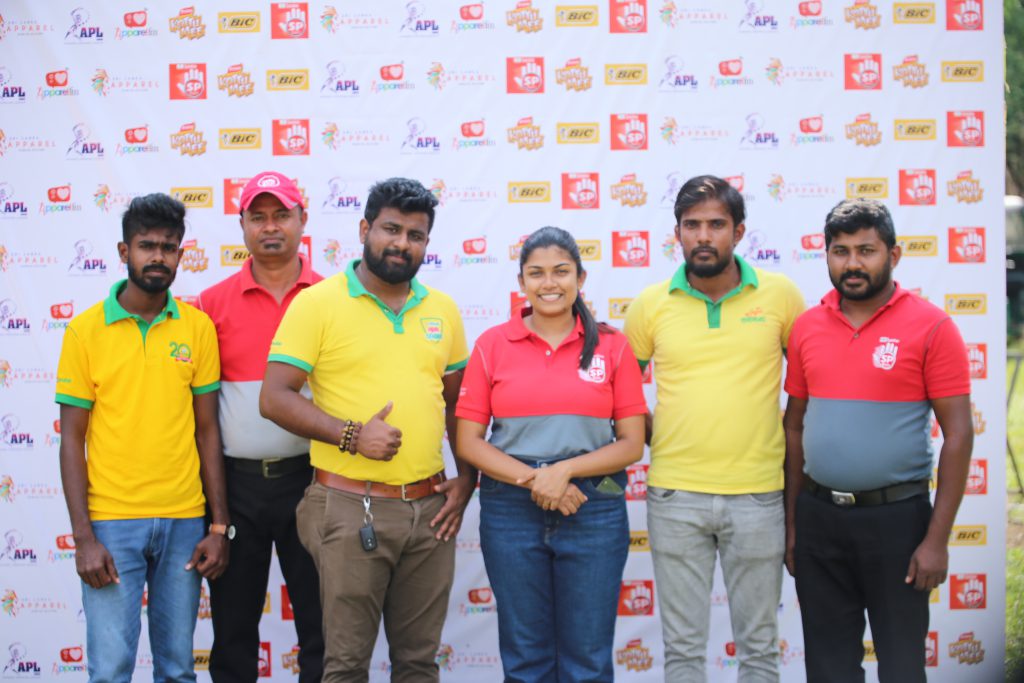 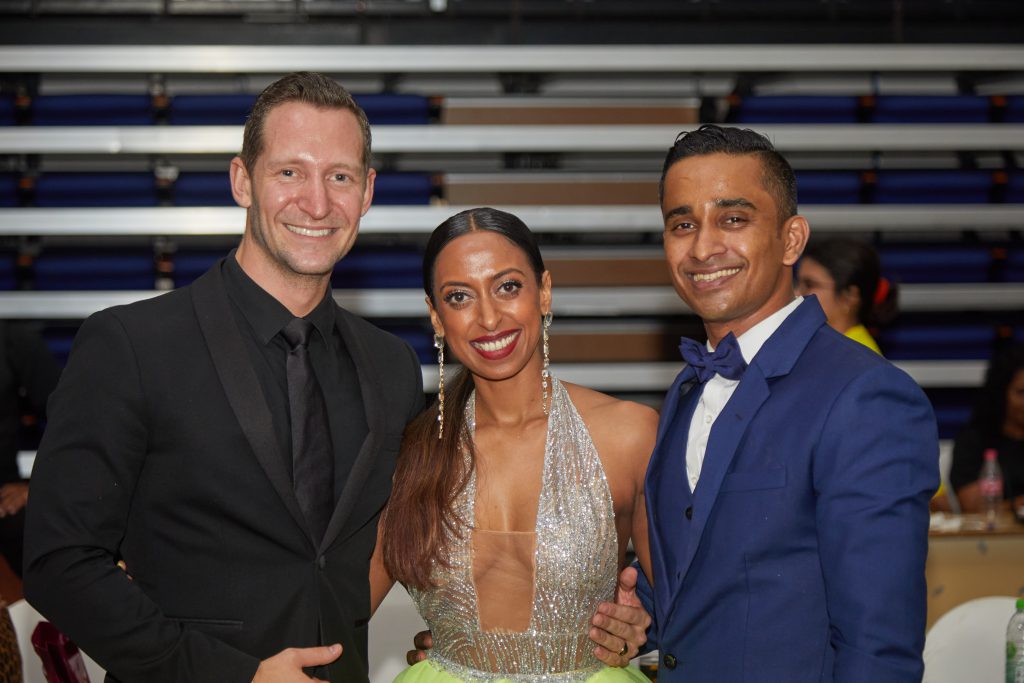 Sri Lanka’s dance fraternity got another shot in the arm as T&A Fitness, one of Sri Lanka’s leading fitness providers, successfully carried out its second dance competition of the year titled “T&A 2nd DanceSport Championship 2022” recently. The glitzy competition, which drew over 100 talented dancers from 8 dance schools in Sri Lanka, was held […] 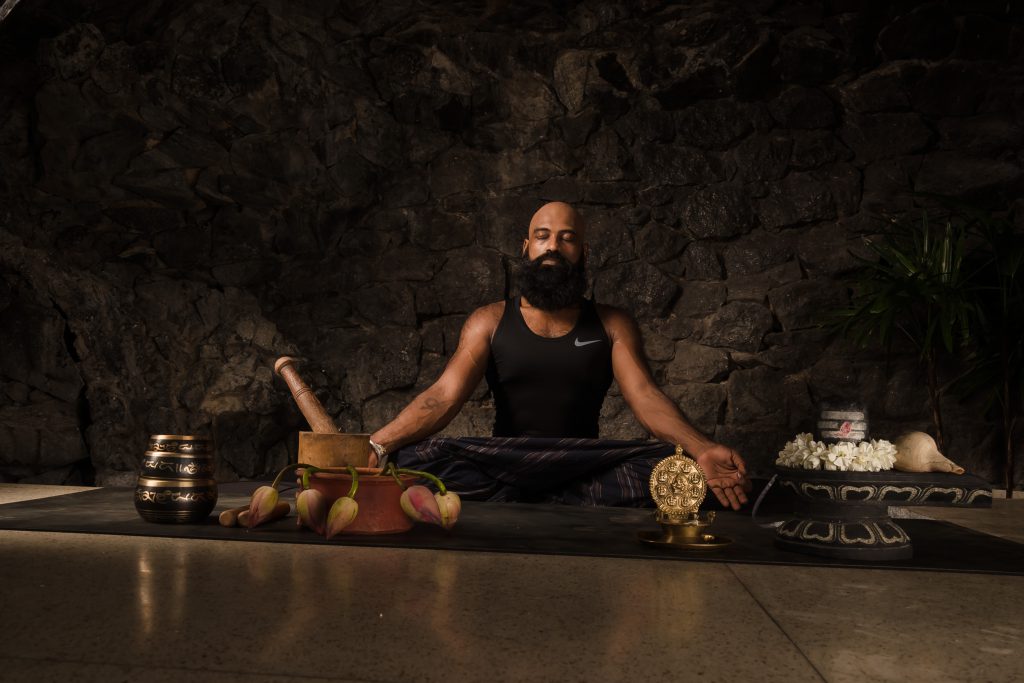 A spiritual artist, a wellness connoisseur, Entrepreneur, esteemed tour guide, metalhead and fitness enthusiast. Shanjei Malraj Perumal is a man of many talents. Here is a man who does things differently, and does it in grand panache and majestic style.Today Shanjei’s ground-breaking yoga sessions stem from a philosophy that encompassesbreath work, physical conditioning, enhancing respiration […] 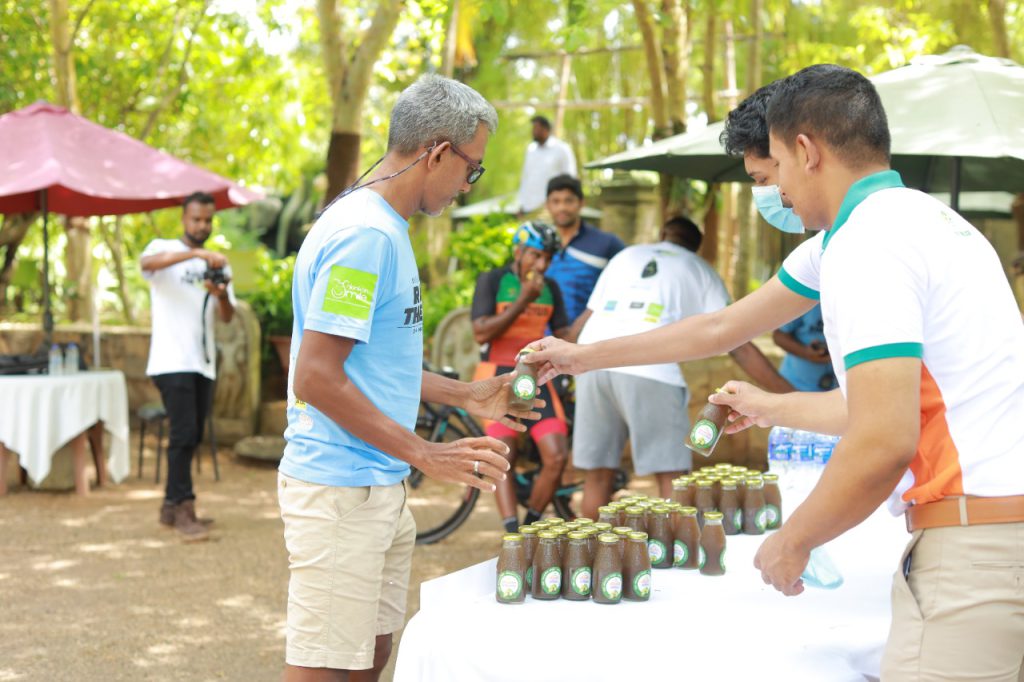 Link Natural Products stepped forward as Event Partner to power the participants of ‘Race The Pearl’ 24-hour bicycle race as the 5th edition of the endurance event came to a successful close recently. Toby Read of the United Kingdom was the winner of the Solo race in a time of 23 hours and 6 minutes […] 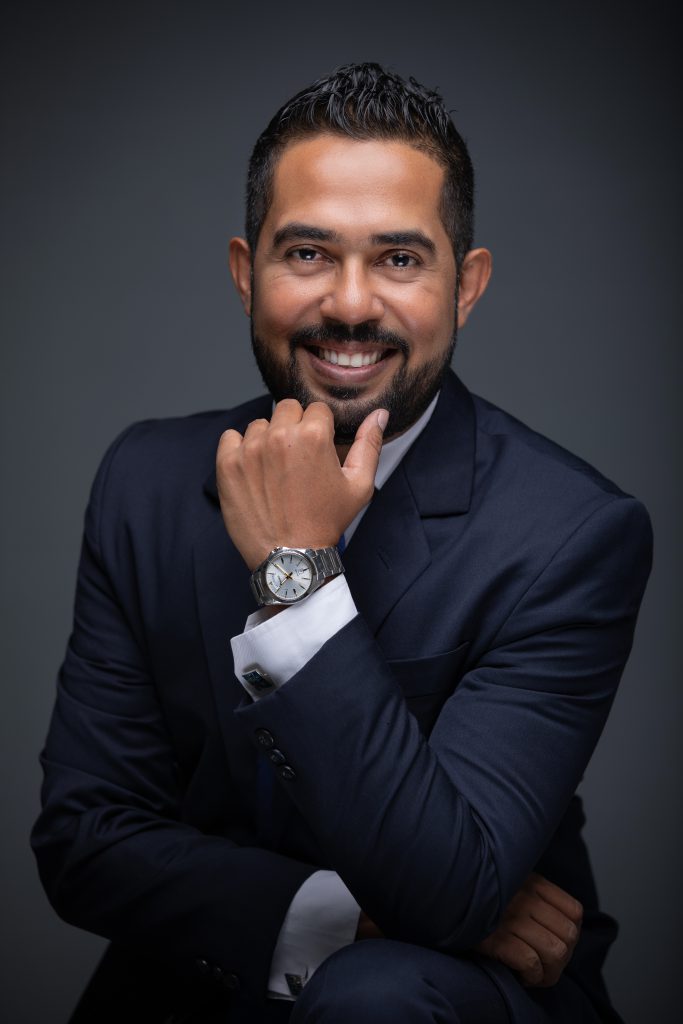 Did you know that if you are stuck in any area of life it is probably because your ‘Mindset Programming’ is not supporting your success? ‘UNLEASHED – Program your mind for success’ conducted by Success Coach & Certified Life Transformation Coach and Founder of LienKay Coaching Lien Keerthisinghe will address this fundamental issue in your […] 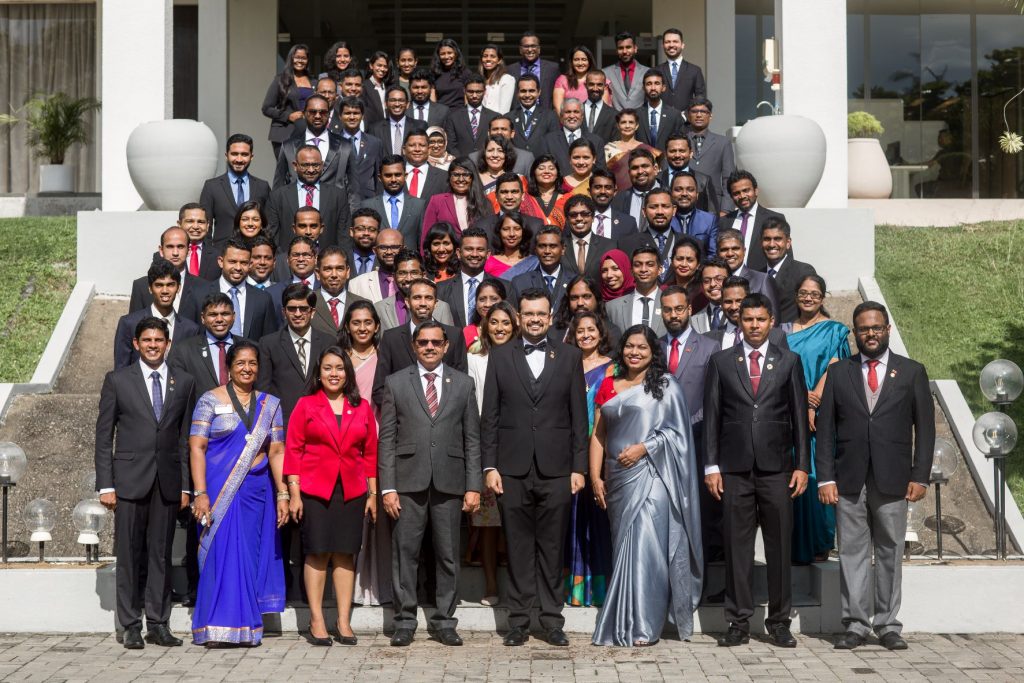 Toastmasters International is a worldwide nonprofit educational organization that empowers individuals to become more effective communicators and leaders. Headquartered in Englewood, Colo., the organization’s membership exceeds 364,000 in more than 16,200 clubs in 145 countries. In Sri Lanka, Toastmasters has a nearly 30-year legacy of making great speakers and leaders, including a World Champion of […]

Sri Lankan extreme metal quintet Stigmata have begun work on their 5th full length album. The band has commenced writing new music and recorded drums for a brand new song with Harshan Gallage at the helm behind the kit for a new anthem titled ‘Stellae’ (which is Latin for Stars). It’s wonderful to see Harshan […] 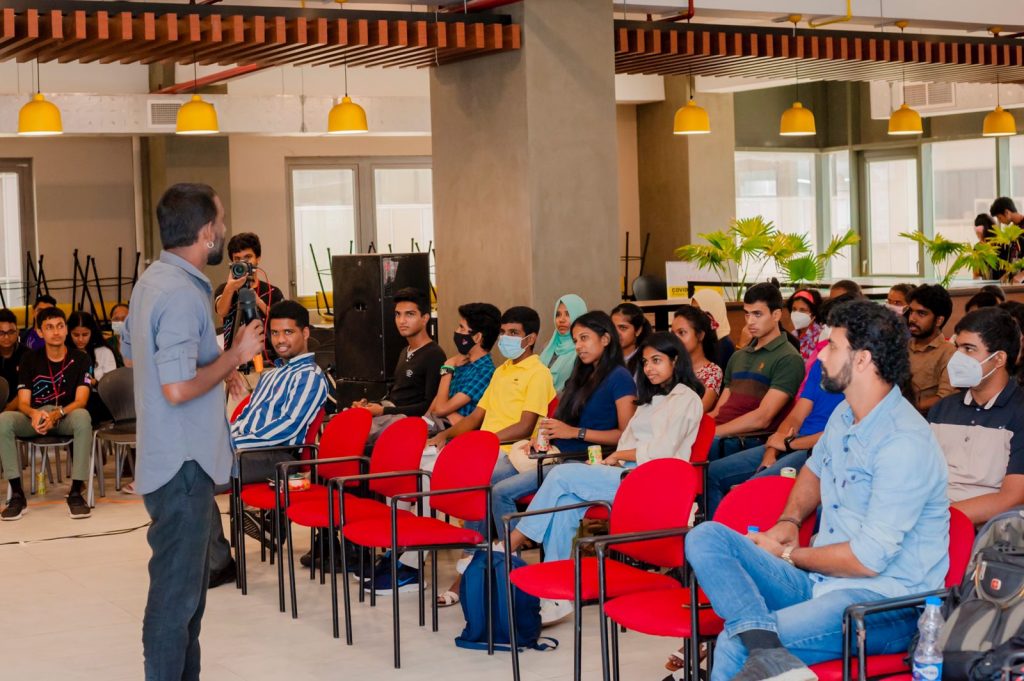 AIESEC in University of Sri Jayewardenepura was able to successfully conclude Creative Circuit 3.0, one of its flagship events revolving around the creative industry, on the 23rd of July, for the third consecutive time. The event was aimed at trying to inspire the next generation of youth with creativity and innovation by bringing down backstage […]