Ayozat, a British music company founded by Sri Lankan-born Umesh Perera, is set to revolutionise the music industry by presenting the opportunity for music fans to earn royalties by part-owning iconic songs from today to yesteryear.

Ayozat successfully secured the rights to 100,000 tracks, including a string of world-famous hits, in a GBP 38 million deal with entertainment copyright specialist Lumi AG. The tracks include Michael Jackson’s first-ever song with the Jackson 5 called ‘Big Boy’ as well as tracks by Bee Gees, Eminem, Snoop Dogg, Luciano Pavarotti, Sex Pistols and thousands of others.

Ayozat users can purchase the rights to any of the over 100,000 songs from the company’s NFT-ownership platform. NFTs, or Non Fungible Tokens, are a digital asset that represents a real-world object, which are bought and sold online, frequently with cryptocurrency, and encoded with the same software as many cryptocurrencies. Ayozat users can buy and own a stake in the creative rights to the songs on the upcoming platform.

Elaborating on the one-of-a-kind concept, Umesh Perera – Chairman of Ayozat stated, “This new platform gives fans the chance to invest in music and cryptocurrency with the added security of prime real assets. NFTs are set to revolutionise the music world and to be the first to make an offering of this specific kind is a proud moment for Ayozat. Users can make money from pieces of history – the Jackson 5’s first ever album, a treasure trove of golden undiscovered recordings from the world’s most famous acts, from the Sex Pistols to the Bee Gees to Pavarotti. We cannot wait to share the benefits of trustless ownership with users around the world. As the copyrighted content continues to earn money – via sync, television, radio, advertising, and other means – those royalties will be distributed between our NFT platform and the NFT owners.”

Umesh Perera was born in Sri Lanka and then moved to the United Kingdom at a very early age. After graduating from high school, he went to De Montfort and Middlesex University for further studies whilst nurturing his passion for mathematics, technology, and computing. Ayozat is a broadcasting, production, and distribution company founded by Umesh in 2019. As a proprietary technology company with a unique broadcast network, Ayozat owns intellectual property and applications that include OTT platforms, TV channels, compression technology, gaming and advertising platforms. With its rising engagement among its audience and huge network points, Umesh has managed to grow the company with its reach spreading out to three continents of the world. 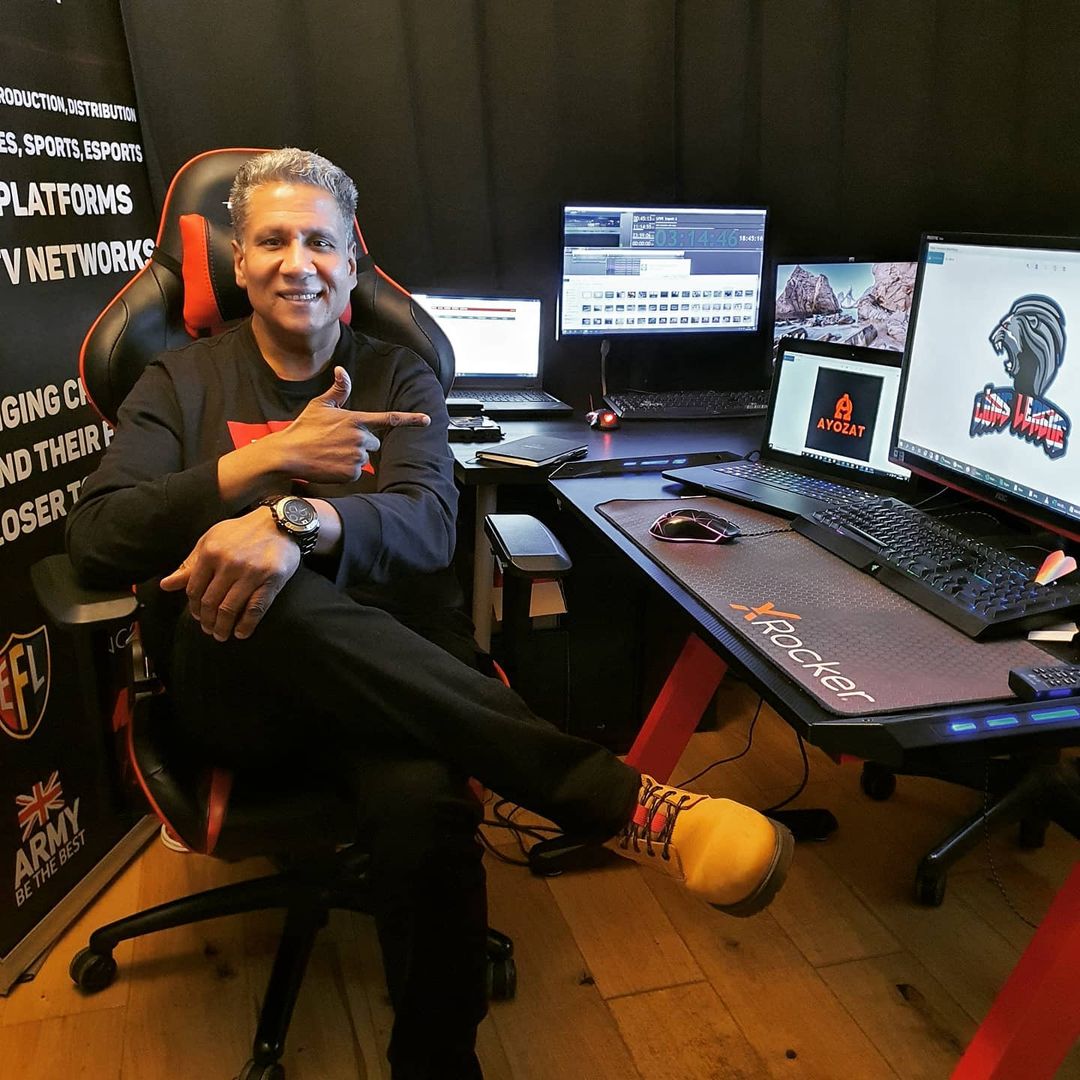