Sri Lankan-born Umesh Perera is showing his country men and women the power of effective leadership by making waves in the global music industry through his tech company Ayozat while balancing life as a single father.

When COVID-19 brought about multiple lockdowns, Umesh used the time to start up his company Ayozat, which he runs from a home office in his family’s extended Edwardian cottage. While being the Founder of a game-changing tech company, Umesh is also a single father to six children from the ages of 10 to 21 years. His typical daily routine starts with waking up at 5am, reading hundreds of emails, conference calls with his teams in India and Singapore from 6am onwards, school runs at 8am to three different schools, and back to office by 9am where he liaises with the European offices. By 1pm, he is in the kitchen making lunch for his family. His three older children work for Ayozat on various projects while two of them balance work and studies. By 3pm, it’s a break from work to do the afternoon school run to pick up his 3 younger children. Back at home, he works till evening before cooking dinner for the whole family to enjoy together. Such single-minded devotion towards meeting the needs of six children while running a highly-successful international company resulted in him being picked the Super Dad by the Daily Mail on Father’s Day 2022.

Umesh Perera was born in Sri Lanka and then moved to the United Kingdom at a very early age. After graduating from high school, he went to De Montfort and Middlesex University for further studies whilst nurturing his passion for mathematics, technology, and computing. Ayozat is a broadcasting, production, and distribution company founded by Umesh in 2019. Ayozat is currently revolutionising the music industry by presenting the opportunity for music fans to earn royalties by part-owning iconic songs from today to yesteryear. During a distinguished career, in the aftermath of the Kosovo war, Umesh was part of the effort to repatriate more than a million refugees, where he collaborated with globally-renowned organisations including the Bill and Melinda Gates Foundation, Microsoft and the United Nations. Such efforts made NATO and the Ministry of Defence to call upon his expertise to handle other refugee crises.

As a proprietary technology company with a unique broadcast network, Ayozat owns intellectual property and applications that include OTT platforms, TV channels, compression technology, gaming and advertising platforms. With its rising engagement among its audience and huge network points, Umesh has managed to grow the company with its reach spreading out to three continents of the world. 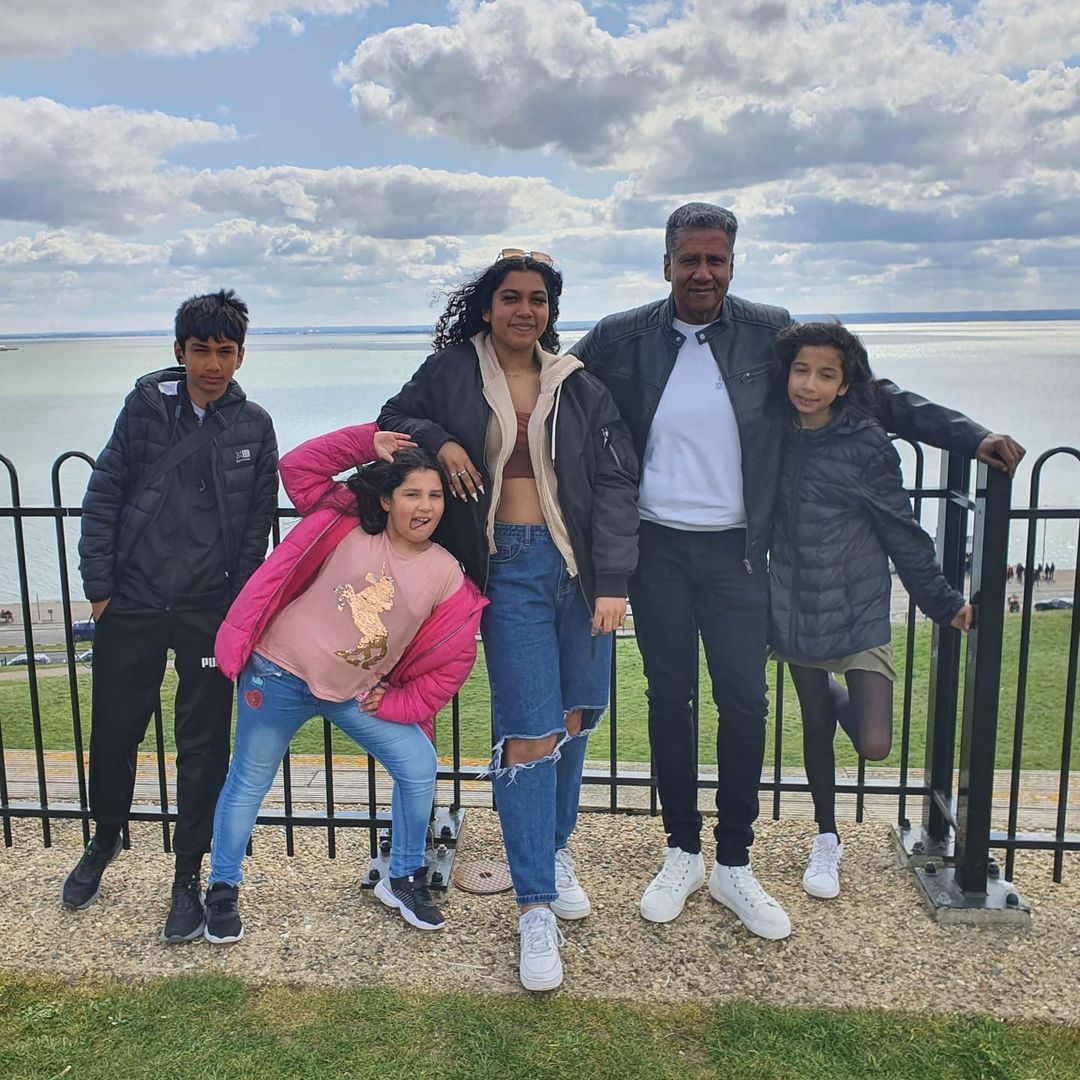