Imperial College of Business Studies (ICBS), one of the fastest growing education providers in Sri Lanka, successfully conducted the 2021 Graduation ceremony at the BMICH Main Hall where over 400 students received their globally-recognized degrees and diplomas in the field of International Business offered by the University of the West of Scotland (UWS).

The Chief Guest of the ceremony was Prof. Dominic Elliott – Dean of the School of Business & Creative Industries at the UWS while the Guest of Honour was Hasitha Abeywardane – Founder CEO of Accura. Other notable dignitaries included Dr. Easwaran Ayer – Pro Vice Chancellor of Jain University, Tom Joseph – Director Strategy of ISDC Global, Pravinth Rajaratnam – Director-Academics of ICBS, and Shanmugam Sivabaskaran – Chairman of ICBS Group of Companies and Director-Operations of ICBS. The event was also attended by lecturers from ICBS Colombo and Kandy campuses, other ICBS staff members, CIMA and ACCA partners, parents and families of the graduands.

During the event, Special Awards were also presented to Kapugama Geeganage Disuri Kalara and Habilas Sawndarajan in recognition of being a trailblazer and completing the CGMA Finance Leadership Programme (University pathway). Sporting achievers of ICBS were also celebrated at the event. The ICBS Cricket Team, the reigning Red Bull National Champions 2021 who will be representing Sri Lanka in the Red Bull Campus Cricket Grand Final and the ICBS Futsal Team that won the Inter University Futsal Championship 2021, were lauded for their outstanding sporting achievements.

The University of the West of Scotland (UWS) is the most preferred Public University in Scotland and has four Campuses in Scotland and one in England. Through ICBS, Sri Lankan students get the opportunity to follow the most accredited Degree programme in the world, the BA (Hons) International Business & Finance, in affiliation with the UWS. The degree provides students with access to 12 professional qualifications from various countries giving students a global passport upon completion of this prestigious degree programme.

Since its inception, ICBS has established itself as a leading Business School in Sri Lanka. ICBS’ history dates back to 1985 when it was known as CBS, which was a pioneer in CIMA education in Sri Lanka. In addition to being a pioneering education provider for undergraduate and postgraduate qualifications from the University in Scotland (UWS), ICBS also offers CIMA, SQA, and ACCA qualifications. 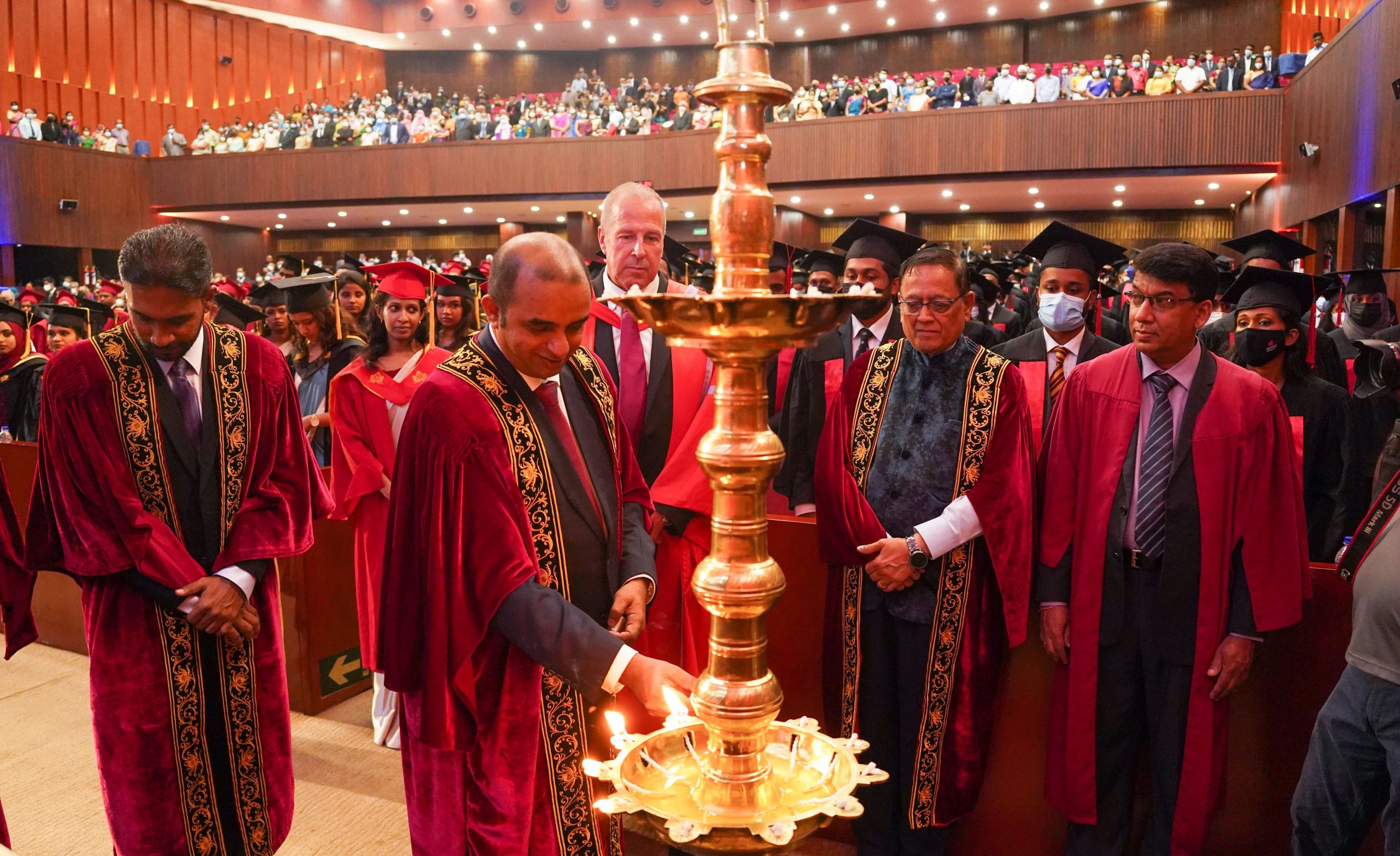