Harsha Abegunasekara is the founder and CEO of Metana. He saw this market gap and catered his solution. He started Metana in February 2022. Metana Launched its Web3 Solidity bootcamp in June. Today, just 5 months into launching, metana is a team of 9, has onboarded 5 cohorts, and growing fast. This was possible through the amazing marketing efforts done by Shaqeeq Khan, our head of marketing at Metana.

Metana trains existing software developers to be blockchain developers in a 4-month bootcamp program & get them hired. Metana has over 30 partnerships with companies that are looking to hire web3 engineers.

Developers from anywhere in the world can join our program. After completing the program, they can work remotely for companies based in the US, Canada, and Europe.

What is blockchain technology and how does it work?

Blockchain technology is a system for securely and transparently recording and verifying transactions on a decentralized network. It uses a network of computers, also known as nodes, to store and verify transactions on a public ledger, known as a blockchain. Each transaction is encrypted and verified by multiple nodes on the network before being added to the blockchain, making it nearly impossible to alter or falsify. This makes blockchain technology highly secure and transparent, and it has many potential uses in a wide range of industries. Some examples of potential uses for blockchain technology include creating more efficient and secure financial systems, enabling more transparent and secure supply chain management, and creating new forms of digital ownership and trust.

What was the reason behind the web3 bootcamp?

Khan explains, Our team has been in the blockchain space since the early 2020s, yeah we saw bitcoin hitting all-time highs again and again. While this was happening we saw Defi and NFTs emerging with innovative ideas and developers and teams who built them were making quite a lot of money. Therefore more innovation was followed up and also a lot of investors wanted to invest in really good ideas. But the industry started hitting a bottleneck which is the scarcity of web3 developers and also most developers weren’t experienced therefore we started seeing an increase in exploits. We saw this and we wanted to solve this. And that’s how this web3 bootcamp was born.

How does Metana solve this?

Blockchain technology has already branched out into many different industries, and it intends to do so even more. These sectors are on the lookout for qualified developers who can use and implement blockchain technology. The developer can innovate, produce even more incredible applications, and make them advantageous for the global economy and industries.

Metana will soon expand into artificial intelligence, cyber security, and data analytics bootcamps, as these have a high demand for skilled talent. And we already are seeing success in our blockchain bootcamp. We are confident we can make a difference in these industries. 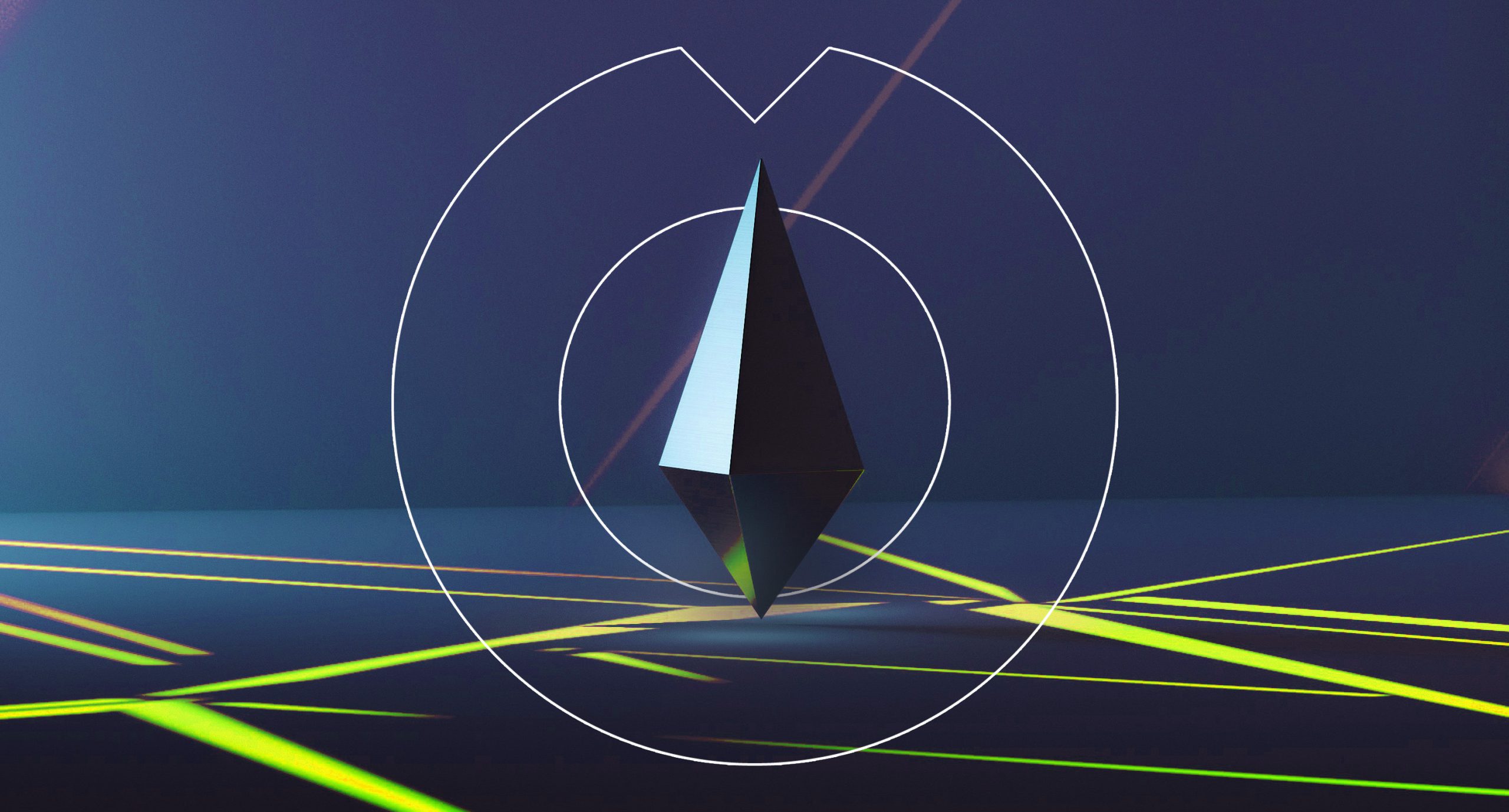