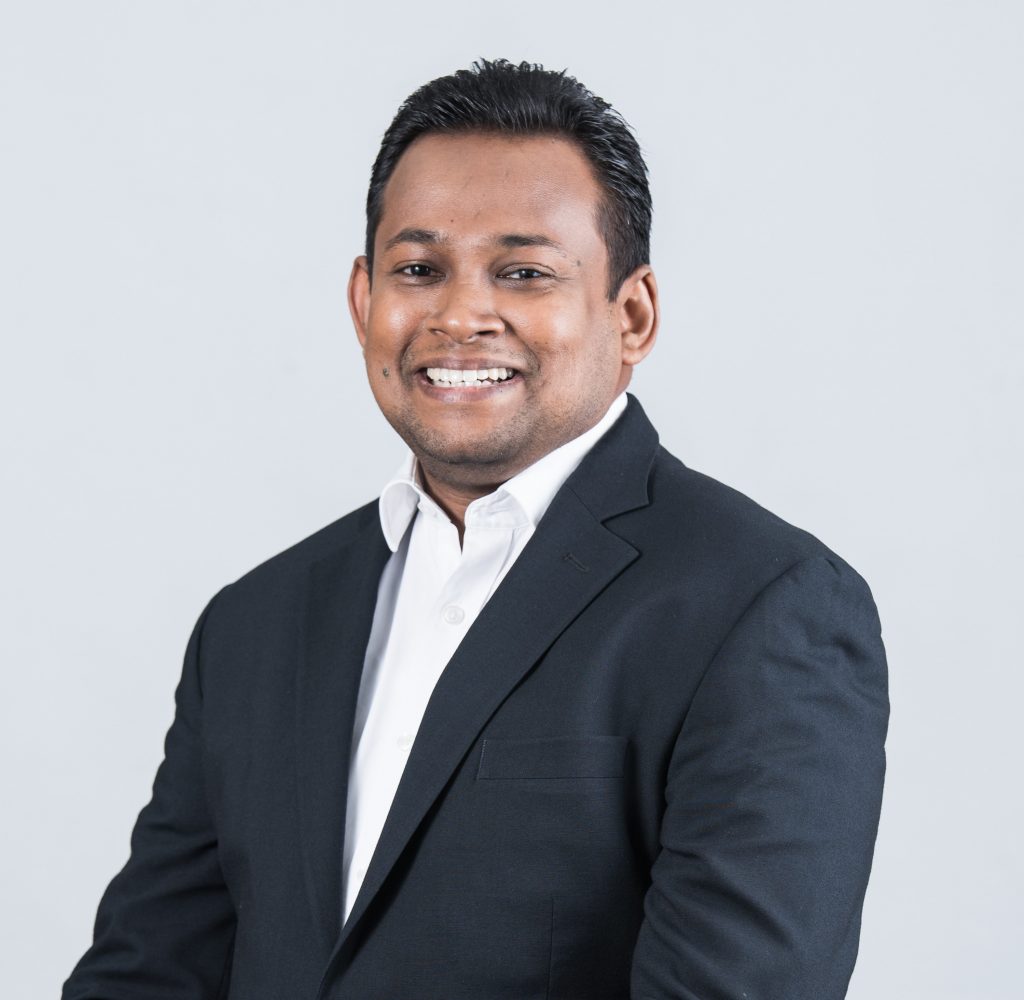 LIMRA Holdings Limited, a leading Sri Lankan Company that has entered multiple international markets, has appointed Mr. Keerthi Pathiraja to the Company’s Board of Directors as a Non-Executive Director with effect from 01 January 2022. Keerthi Pathiraja is an Attorney-at-Law, called to the Bar in 2004. He currently serves as the Head of Legal / […] 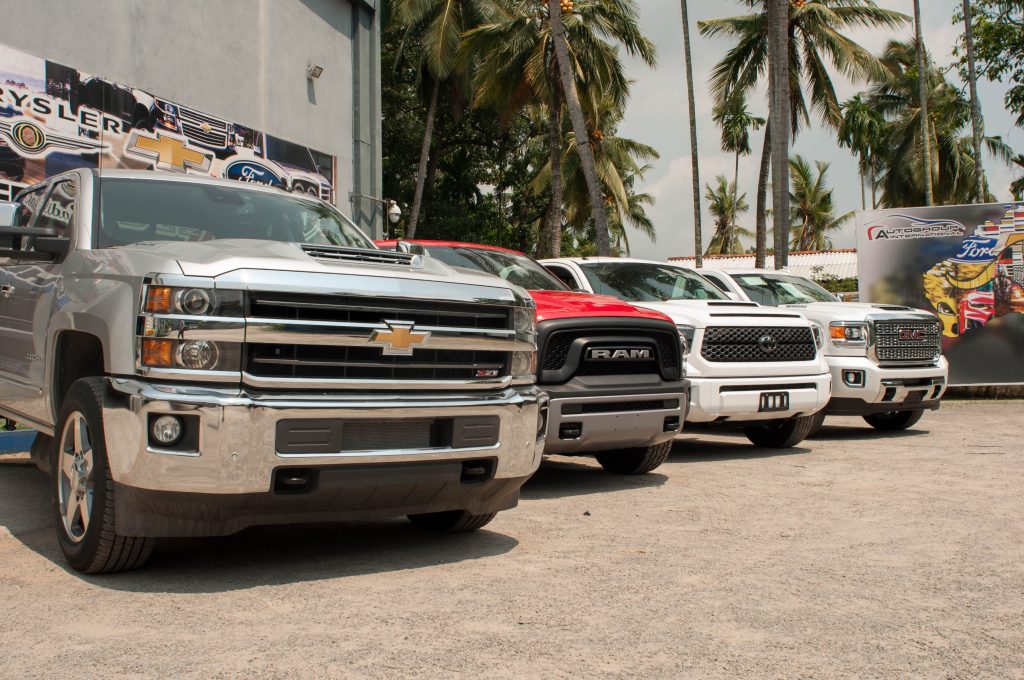 Autogroup International (AGI), a 100% Australian-owned company specializing in left-to-right hand drive conversion of American vehicles, is celebrating its 20th Anniversary in Sri Lanka. To mark this milestone, AGI has outlined plans to hire over 60 team members to boost its manufacturing capability, potentially invest US Millions in expanding its production capacity in Sri Lanka […]